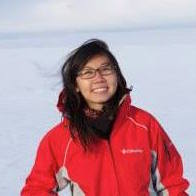 “Common sense is the most widely shared commodity in the world, for every man is convinced that he is well supplied with it.” ― René Descartes

Isn’t most things in life strikes us as common sense? Or at least, that is what I thought so, same for many others. But common sense is not so common.