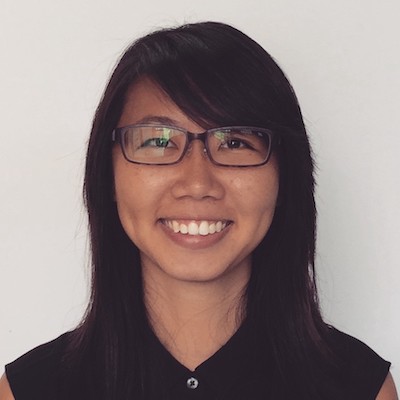 Commonly practice in Open Space Tech (OST), Unconferences, GeekCamps or other progressive, learner-directed event, you’d be familiar with the law of two feet. If you are unfamiliar, the concept may seem offensive or disrespectful. But don’t be afraid, because everyone is given both the right and the responsibility to maximize their own learning and contribution, which the Law assumes only they, themselves, can ultimately judge and control. When participants lose interest and get bored, or accomplish and share all that they can, the charge is to move on. The “polite” thing to do is not to waste your time or anyone else’s. The polite thing is going off to do something else. This might be another meeting or dealing with a pressing work or getting fresh air. Read on https://opensource.com/business/10/8/darwin-meets-dilbert-applying-law-two-feet-your-next-meeting

p.s. saying is easier than doing. i know it take real guts to ‘exit’. below are some possible situations to invoke Lo2f. 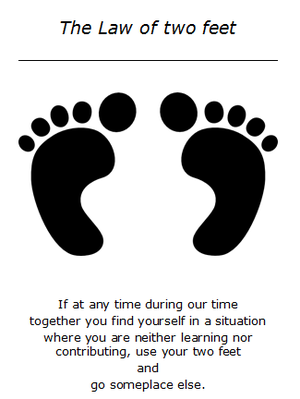